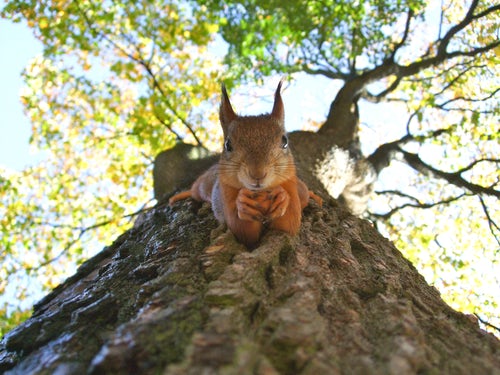 Have you ever heard some words in another language that make you stop and think, “there’s no way that’s a real word.” Maybe it’s because of how it sounds and is said or how it translates in your native language. Maybe it’s also because the word used in this language has a totally different meaning in another. In my month of being here I have come across words like this and have narrowed them down to my three favorite words. The first word I find funny is the word Broetchen. It translates literally to ‘little bread’ but in English it means rolls. Though it doesn’t have a very ‘funny’ meaning, the word is certainly fun to say. For me, it’s fun to hear, and even funnier to say. I cannot pronounce the O-umlaut for the life of me. So mostly when I say it I either don’t pronounce the Ö. Saying it in such results in giggles from my peers and host family. The second German word I find funny is Eichhörnchen . The word translates to squirrel in English which is just as hard for German people to say. It’s fun to say because it sure can be a mouthful to say thanks to the Hessisch dialect. The last funny word is actually the funniest to me. It’s the word duschen. Though it means to shower, the English word that sounds really close to that is what makes it funny. It’s not appropriate to put in a school newspaper…;) but all i’ll say is everytime I hear it makes me giggle. I could not believe it was an actual word and I could not believe that the meaning was as innocent as shower. 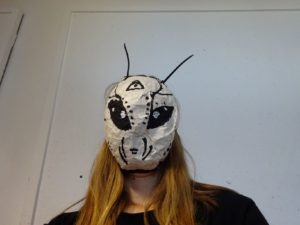